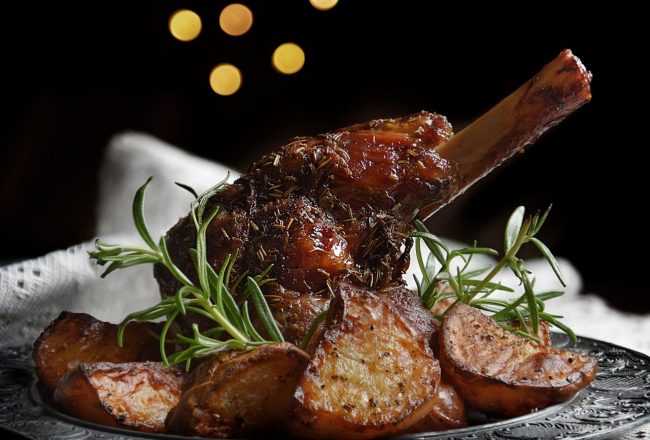 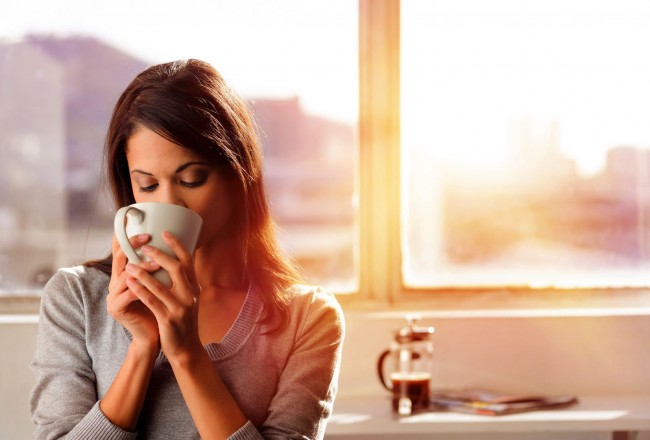 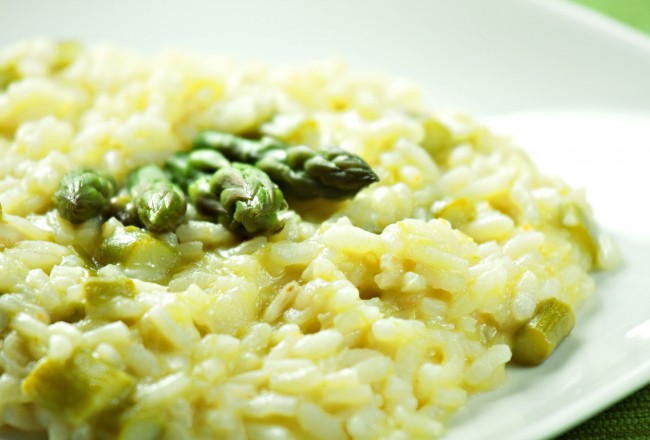 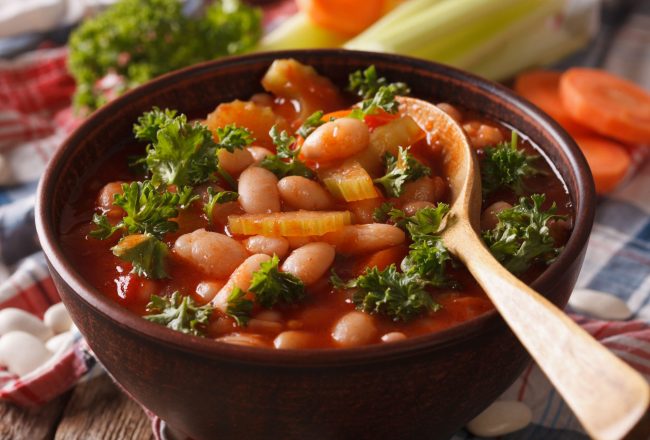 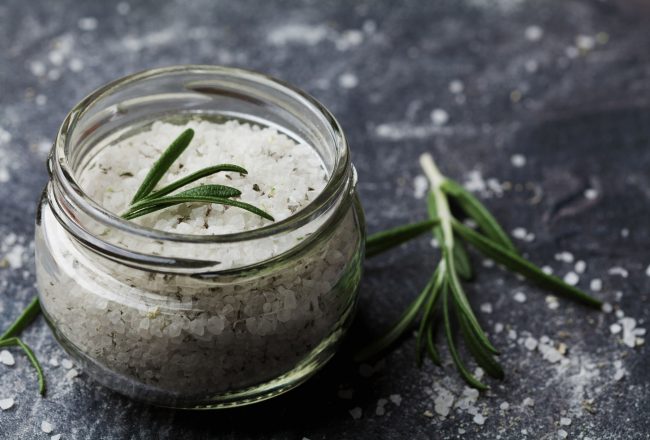 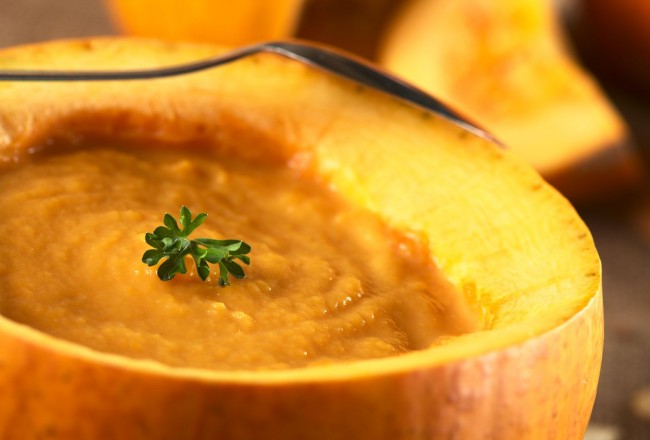 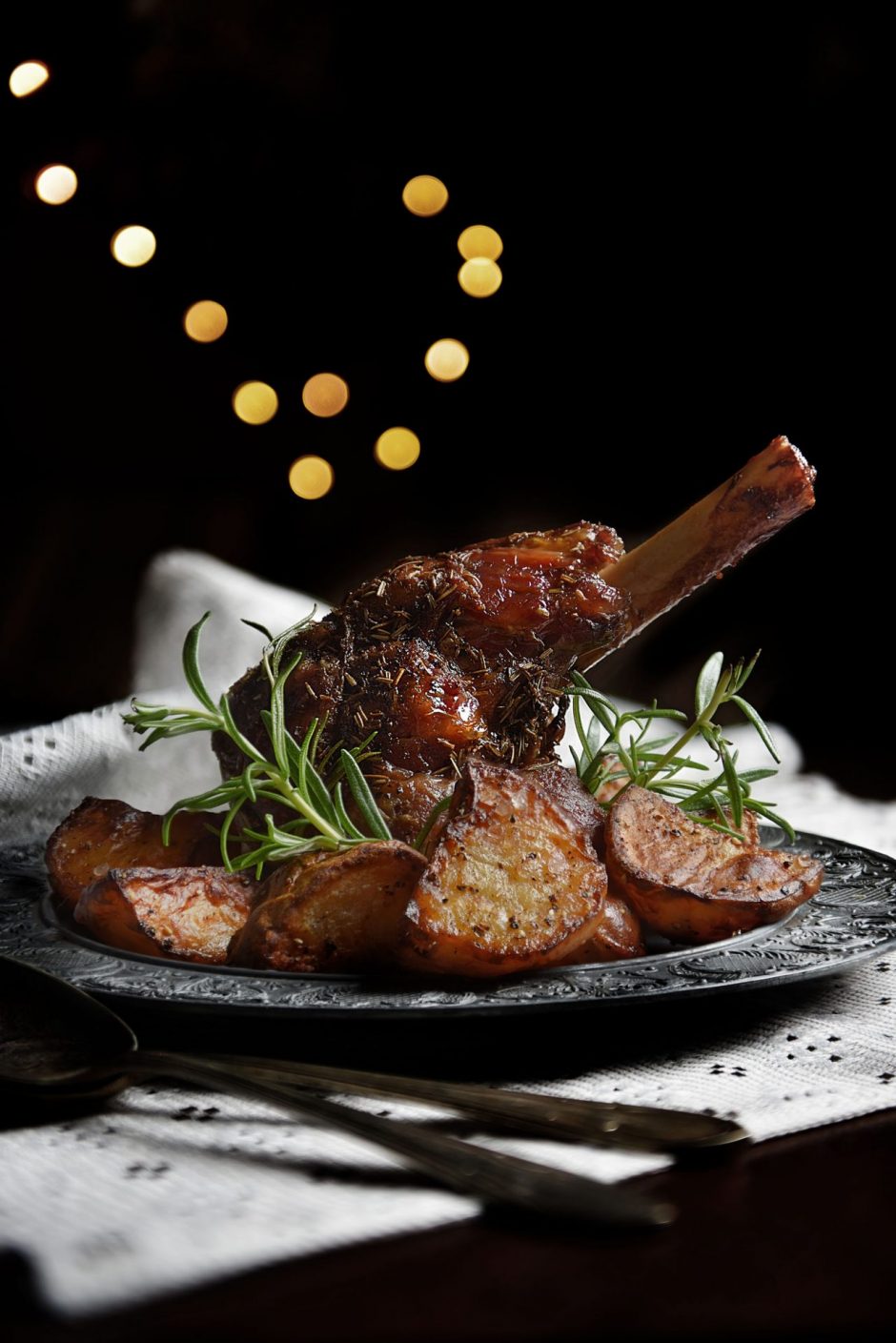 Fresh lamb can start to be available as early as December and run through June.  This recipe comes in handy after the Thanksgiving Holiday is over and you are still entertaining large family crowds.  The crispy potatoes as a result of the lamb fat drippings makes for a delicious side dish,  just add lots of fresh greens and you have a  feast that is sure to wow a crowd.

Preheat oven to 425* convection roast. (if available) Combine 3 tablespoons fresh chopped rosemary with 4 tablespoons olive oil, crushed garlic and a generous portion of salt and pepper.  Rub herb paste over the entire surface of room temperature leg of lamb.  In stainless steel roasting pan layer potatoes on bottom of pan and spray with a light coating of olive oil.  Squeeze 1/2 of fresh lemon over potatoes and sprinkle with sea salt.  Set herb coated lamb directly on top of potatoes so rendered fat drips directly onto potatoes.  Squeeze the second half of lemon over lamb before putting it into preheated oven.  Roast for approximately one hour, stirring and turning potatoes once or twice during cooking process.  Test for doneness and remove from oven.  Let sit for 15 minutes prior to serving.  Enjoy!

testimonials October 7, 2019
Megan spoke at our corporate wellness retreat in Nemacolin this past week.  Her lecture was extremely informative and eye-opening.  The group was very engaged and asked a number of questions.  Megan graciously stayed for a short while after the lecture as a group formed around her with more questions.  Several of my peers commented on the effective delivery of the material (no slides  – which we are typically bombarded with in corporate America!) and on how much they learned.  Everyone came away with immediate and simple lifestyle changes they can apply.  Thank you Megan!
Mary Pat Myers
Director, Enterprise Operations at Allegis Group
Eating Well, Seasonal, Uncategorized 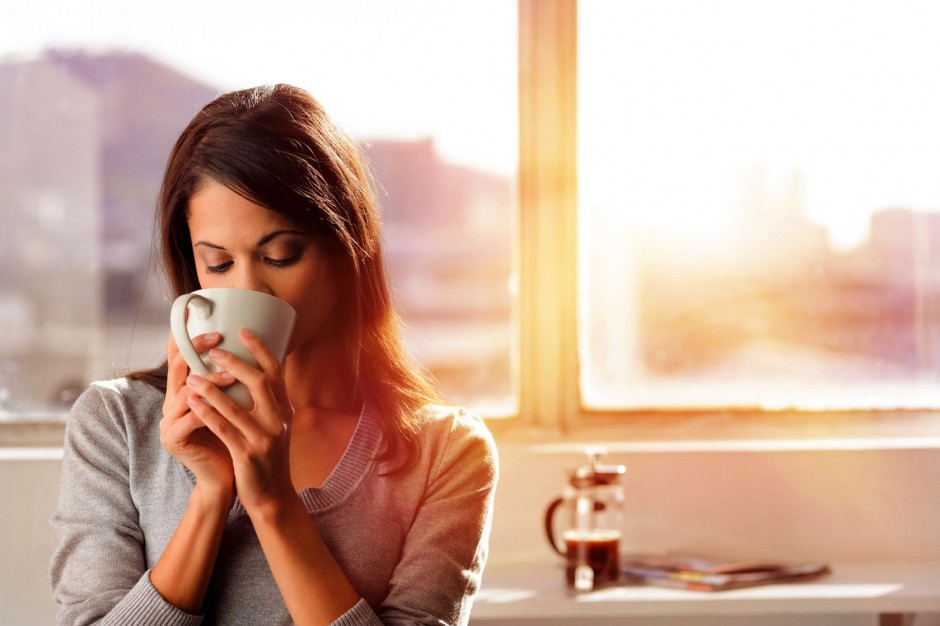 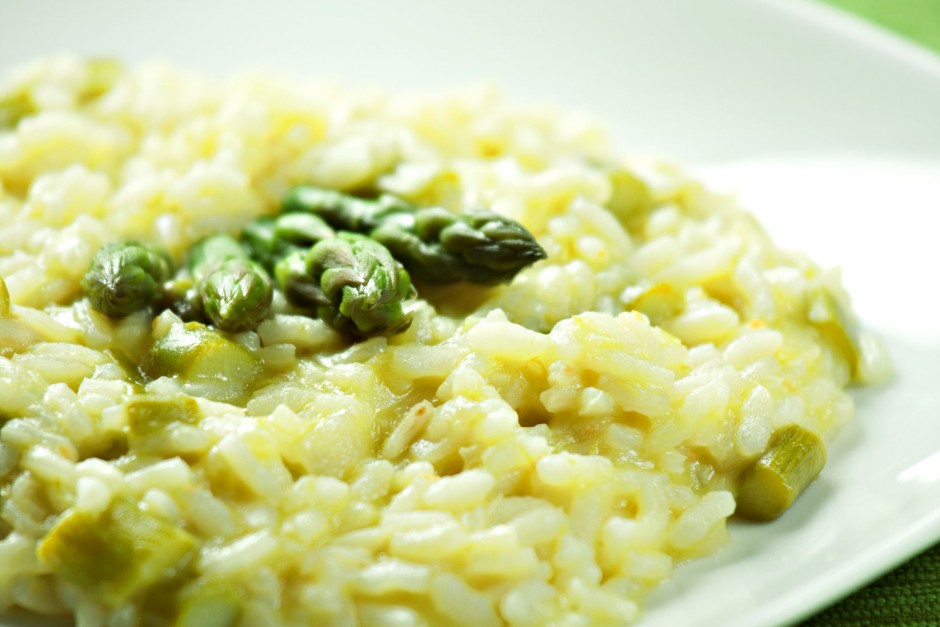 Spring is finally in the air and the first of the fresh seasonal vegetables are showing up in our markets. I eat asparagus in all ways possible as long as it is fresh, usually throughout the month of April here in Maryland.  This delicious pasta dish is well worth the wait and satisfies a hungry appetite. Asparagus in an excellent source of vitamin K, C, and E in addition to being high in fiber and potassium and also a natural diuretic.  This risotto can be topped with shrimp, lobster, or scallops if you would like some added protein to your dish.

Heat oil on medium heat in large surface deep saucepan.  Add leaks and fennel and saute  for 5-7 minutes.  Add rice, cook for one minute before adding white wine.  Simmer until wine is absorbed.  Add chicken stock 1/2 cup at a time stirring almost continuously, waiting for the stock to be absorbed.  When the risotto has been cooking for 15 minutes add asparagus, peas, lemon zest, lime zest, lime juice and fresh pepper.  Continue adding stock until all stock is absorbed and rice is tender but still firm. (this should take about 25 minutes) 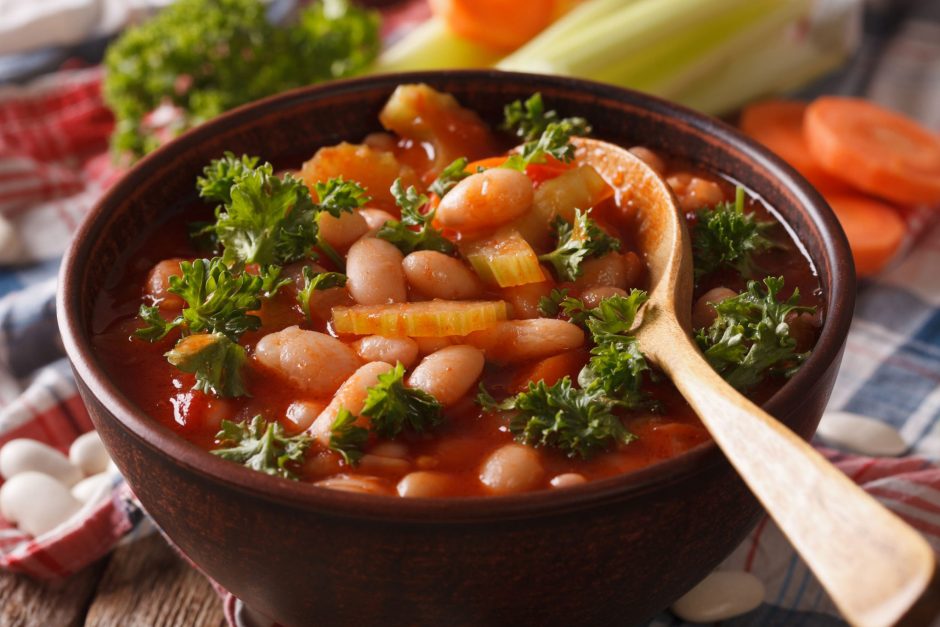 All the news of freezing temperatures and 6 more weeks of winter makes me want a pot of soup to be a permanent fixture in the kitchen these days. I go from a healthy vegetables soup to replace the dinner salad to something heartier to have as a stand alone meal.  This meatless soup requires no additional food as the beans and pasta provide plenty of nourishing protein along with a tasty bowl full of anti-oxident rich vegetables.  If desired, serve with shaved fresh parmesan and crusty bread.

Simmer bones in large stock or slow cooker full of water for 8-12 hours on low heat. Drain fresh stock to use as base for your soup, approximately 64 ounces (8 cups). You can substitute  2-32 ounce boxed vegetable or beef stock, one full sodium, one low sodium.

Bring fresh stock to low boil in clean large non-stick soup pot and add all above ingredients except pasta and beans.  Once soup starts to boil add pasta and cook on low boil for 30 minutes until pasta has cooked and vegetables have softened.  Add beans and adjust salt and pepper to taste. If needed add additional stock. Enjoy! 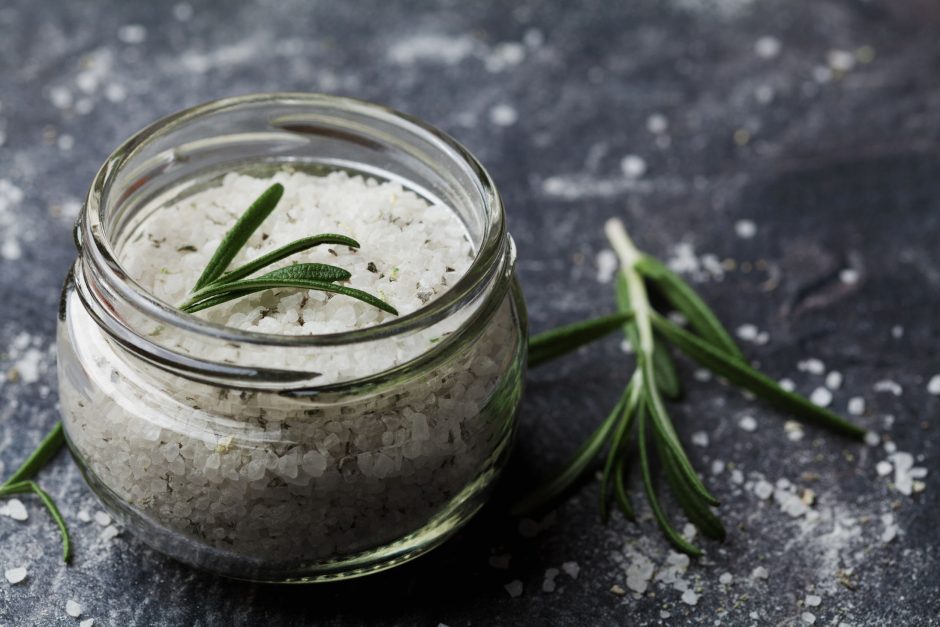 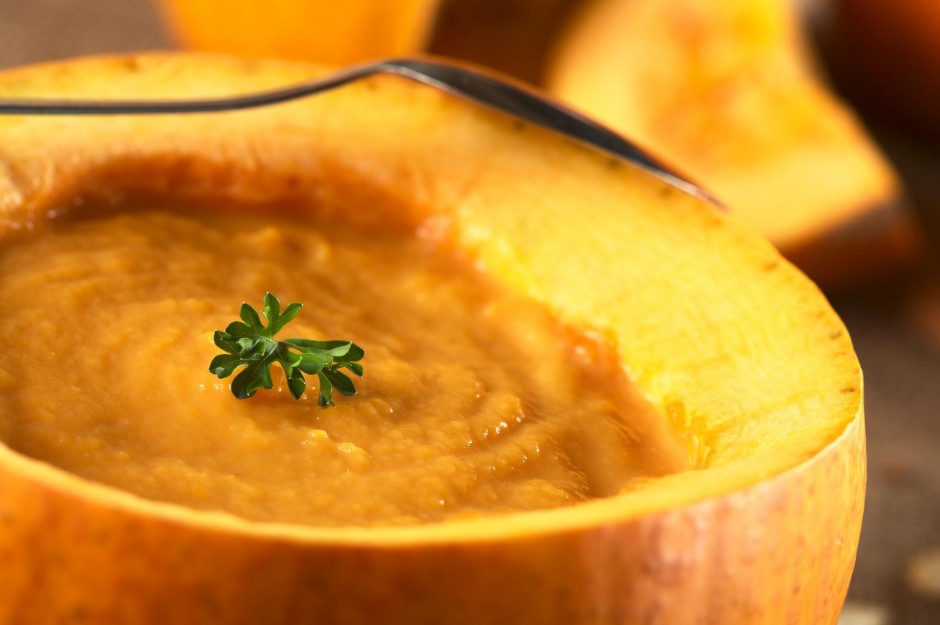 Do you want to feel good again, have abundant energy, and take control of your health? Are you ready to make the connection with what’s on your plate and how you feel? A high nutrient diet slows down the aging process, helps repair cells, reduces inflammation, and helps rid the body of toxins.

Fall brings an abundance of superfoods to mind once the weather starts to turn.  Pumpkin and autumn squash are two that I love to turn into soup at the first sign of cold temperatures. Keeping natural canned pumpkin in the pantry makes this an easy soup to put together that is low in calorie and high in nutritional value.  Pumpkin is high in vitamin A, several B vitamins, vitamin C, and potassium.  It is a rich antioxidant.  Enjoy!

“I’LL EAT SOME BREAKFAST, THEN CHANGE THE WORLD” Hairspray 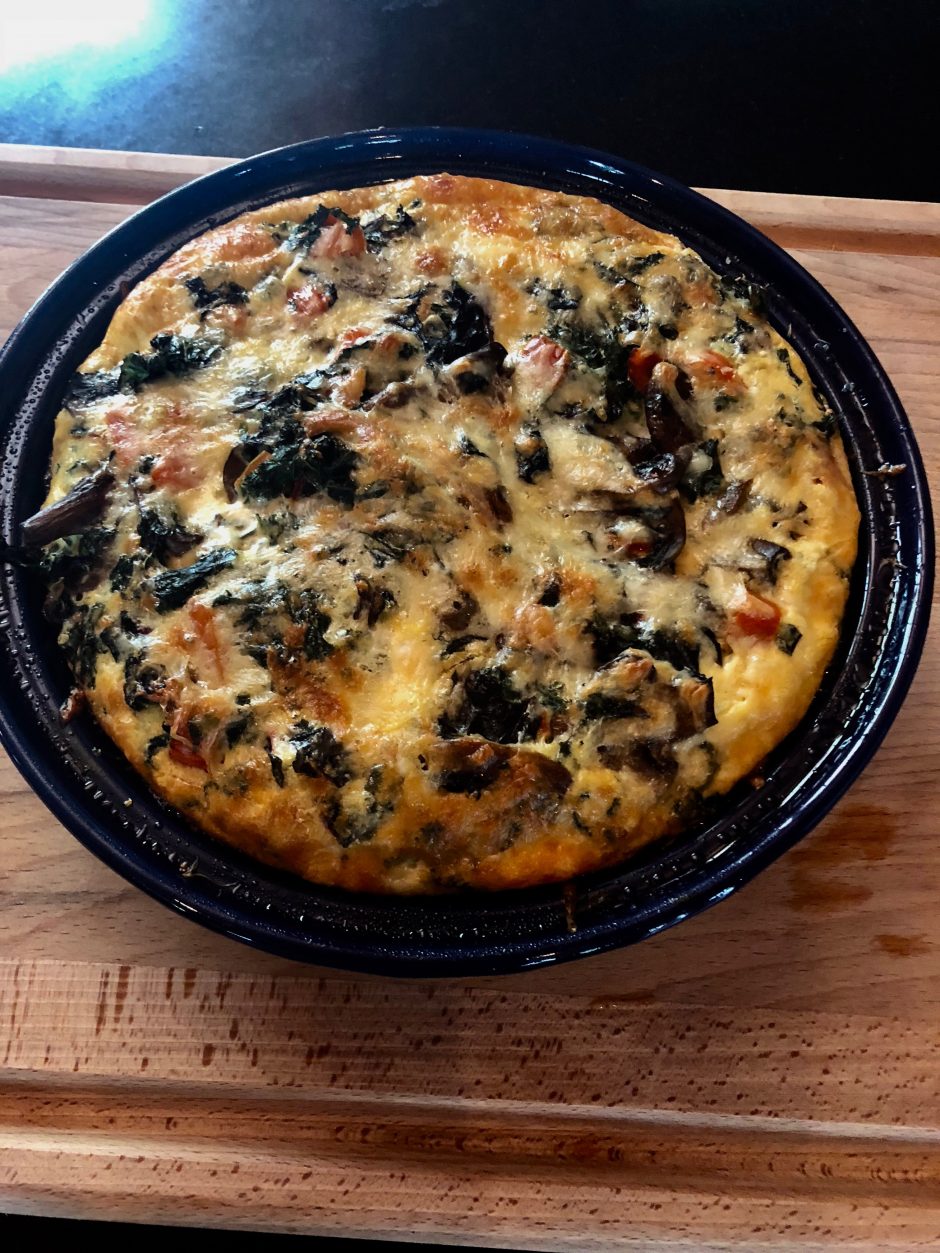 With diets trending in the direction of long periods of fasting, breakfast seems to be on the back burner for a lot of people. The truth is, not everyone does well with skipping what I still believe to be the most important meal.  Starting your day with healthy protein, healthy fats and delicious nutrient-rich fruits and vegetables gets your blood sugar normalized after a long period of sleep and sets you up for an energetic start to your day.   An easy treat is a frittata made with organic eggs, nitrate free bacon or sausage, and vegetables of your choosing.   This recipe can be adjusted to accommodate individual taste and preferences.

1/4 cup half and half cream

WITH WINTER COMING TO AN END BUT COOLER TEMPERATURES STILL AMONG US THIS SALAD OFFERS A HEARTY SIDE USING VEGETABLES THAT ARE READILY AVAILABLE THIS TIME OF YEAR.  ONE OF MY ALL TIME FAVORITES THAT HAS BECOME A FAMILY STAPLE.

“Thank you so much for your guidance and support on my journey to helping me be my healthiest self. Your recommendations were very helpful. I appreciated your honesty and that you took the time to help me figure out what would be most helpful for my own experience. I think that even if you don’t have anything necessarily “wrong” with your health, it doesn’t hurt to consult with someone who has nutritional knowledge because I think we could all take the time to be a little more healthier. I do believe that an investment in yourself is the best investment.” 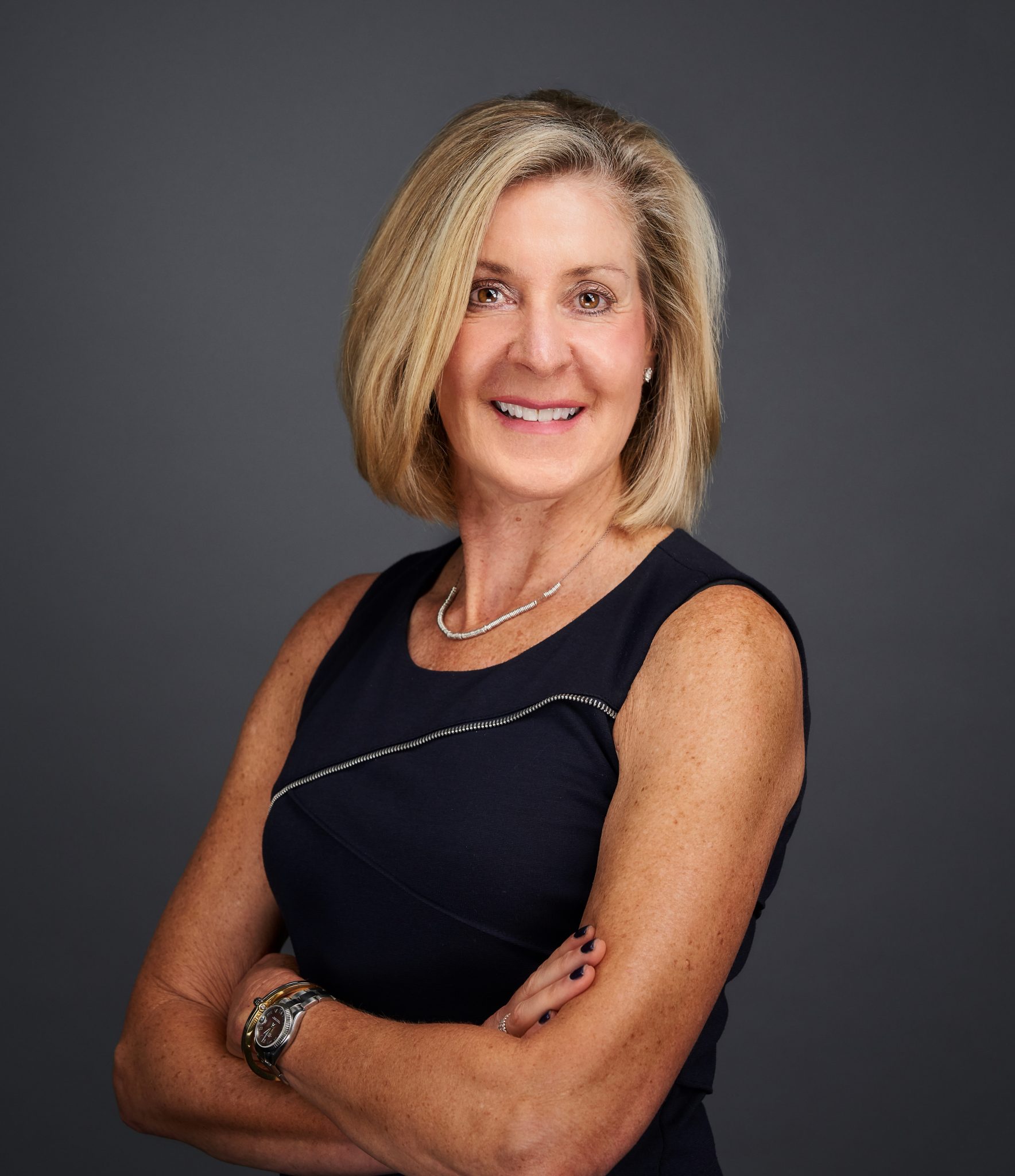