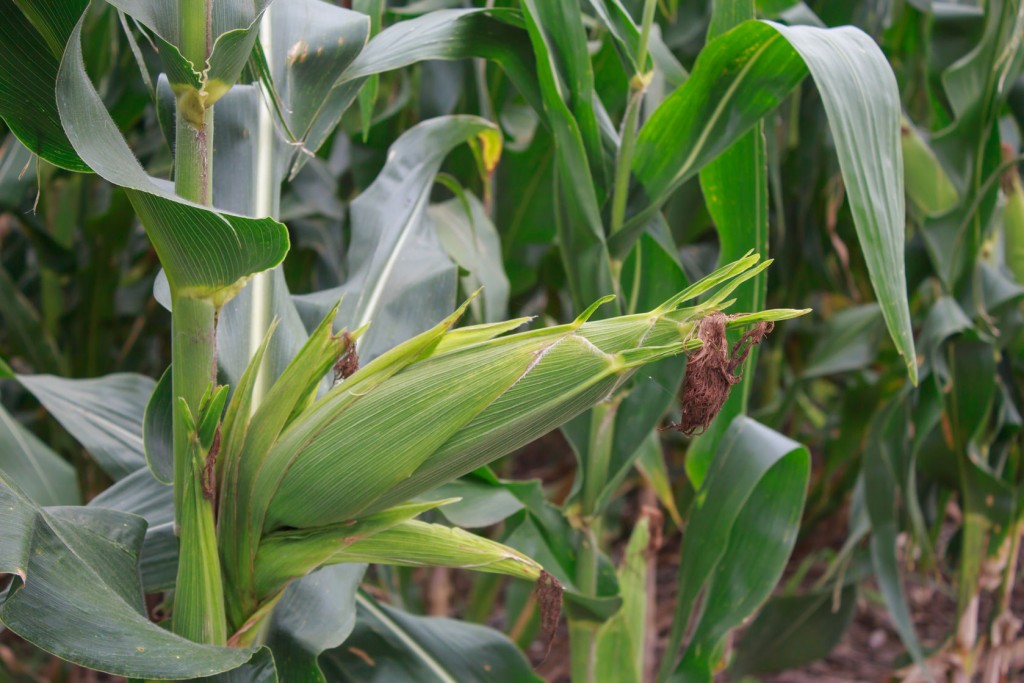 Genetically modified organisms, commonly known as “GMOs,” have been around since the 1980’s and are plants scientifically altered to resist insects without the application of pesticides.  They look like any other product on the shelf, but potentially pose a huge threat.

We currently have very little data on the long-term impact of altering the genetic code of some of the world’s largest and most essential crops.  Yet, most of the corn and soybean grown in the United States today come from genetically modified seeds.  And these products enter our food system on multiple levels – we consume them directly and indirectly when they are fed to our sources of meat

Among other issues, GM crops have been modified to withstand the powerful herbicide Roundup, produced by Monsanto.  These crops therefore contain Roundup which has been proven to cause infertility, mammary tumors, kidney damage and liver damage in animals.  The effects of this on humans are likely to be just as serious as it is on rats, but long term data is still being researched.

Worldwide many nations have banned, regulated, or enforced labeling on GMO’s. The European Union led the way with laws demanding labeling in 1998, followed by Japan, New Zealand, then Australia, China, South Korea, Saudi Arabia, Thailand, Indonesia, Russia, India, Chile, Taiwan, and South Africa.   The most notable exceptions are the United States and Canada, which produce huge amounts of GMO crops not currently regulated by any government agency.  Very few states and municipalities have enacted laws requiring labeling, so most consumers in these countries are really on their own.

Big agriculture and its lobbying efforts have managed to keep the food industry from having to label its products, and many consumers are now voicing their outrage and demanding a change.  This is a good time to insist your local and state governments pass laws requiring the food industry to identify these foods.  In the meantime, when possible, eat organic and source your food locally where you have knowledge of the farming practices. Stick with plant based whole foods and avoid processed foods.  Change is on its way – but you can make it now! 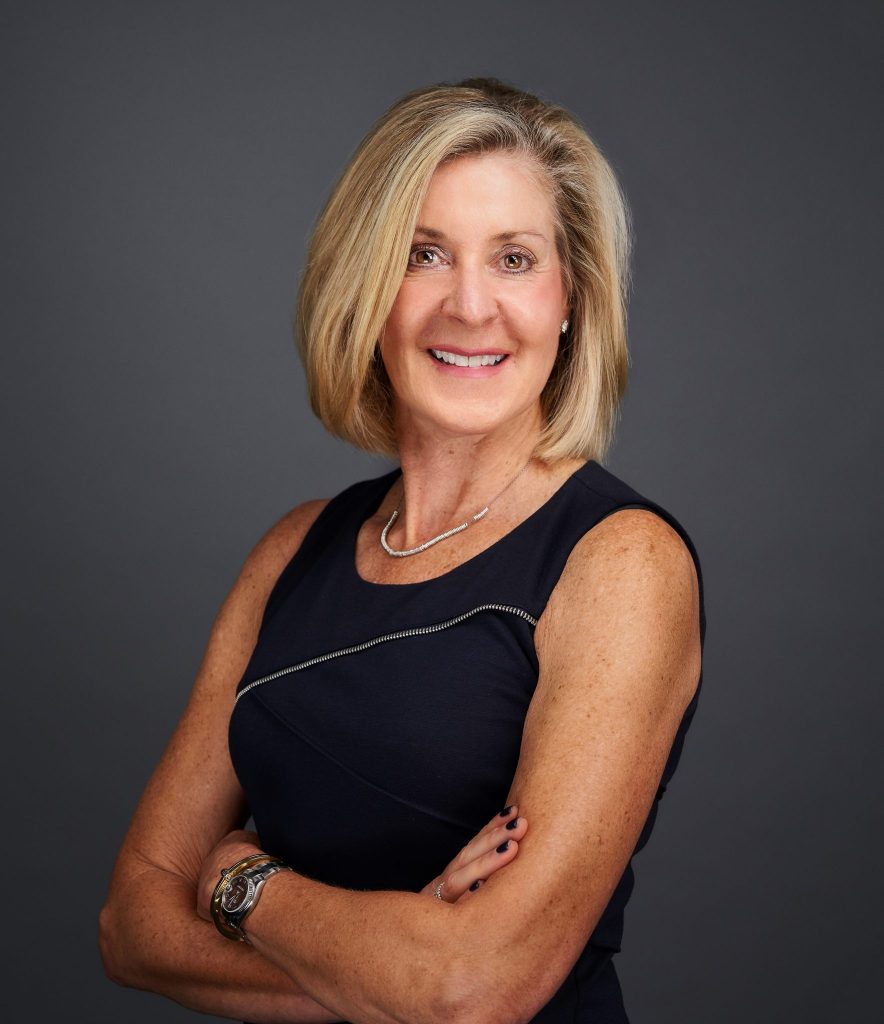 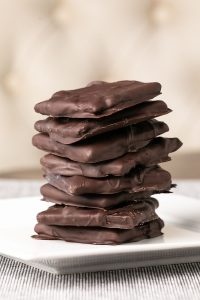 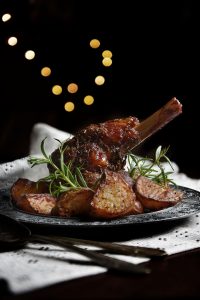